In previous issues of The High Window our special features have included artwork by Helen Ivory and Jane Burn. In this issue we take the opportunity to preview some work by Angela Smyth who will be our first ‘Resident Artist’ for all of 2017. Angela has an international reputation for her work across a range of media, but  specialises in fine art and illustration. In 2017 Angela will be responding visually to some of  the poems she reads in each issue of the journal. Angela’s webiste: http://www.angelasmythart.co.uk/ is currently being repainted. However you can see more of her work on  Facebook  & Instagram 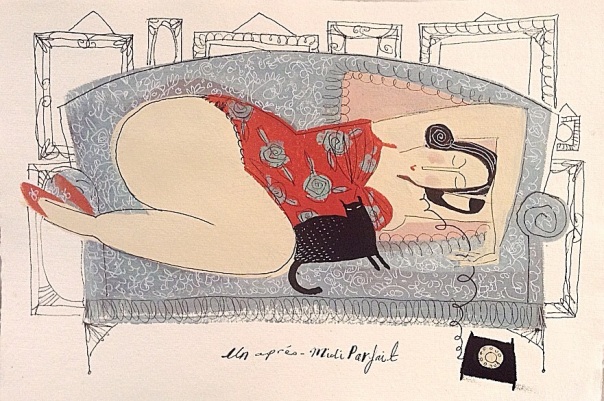 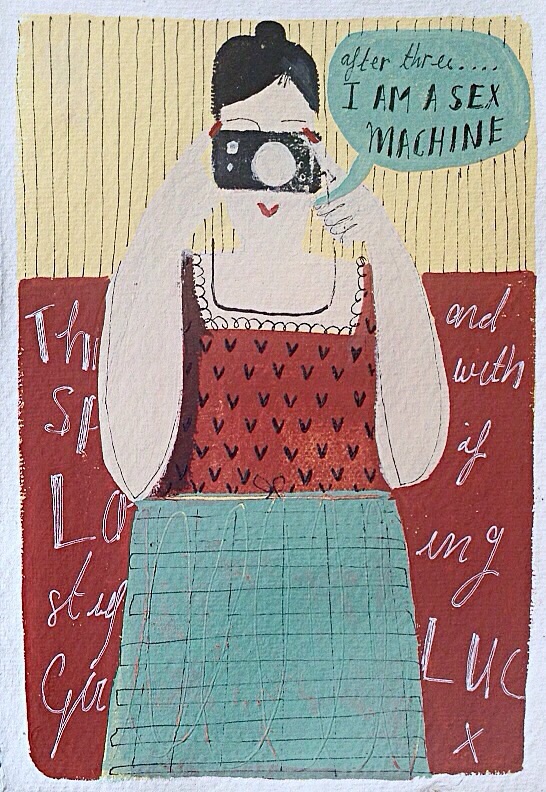 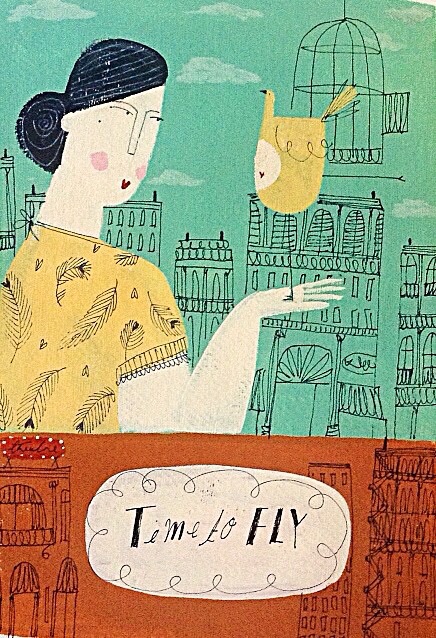 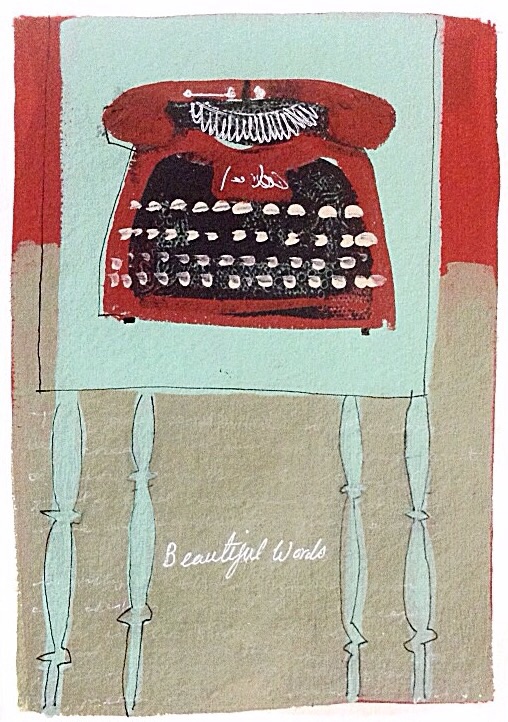