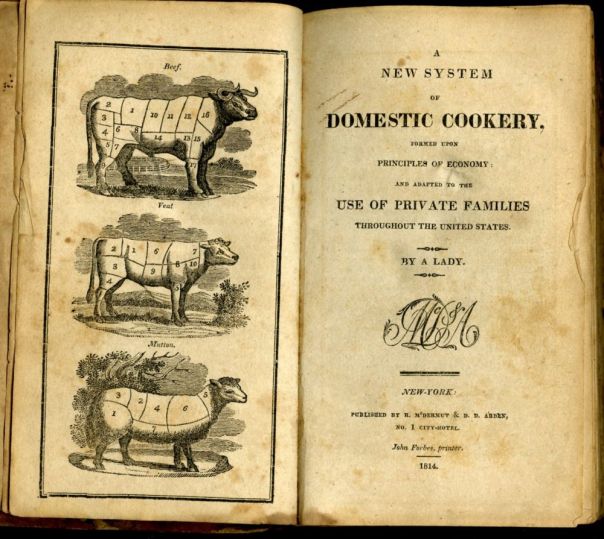 Today we are featuring two poems from ‘Domestic Cookery’, a sequence of poems by Stephanie Bowgett in which she celebrates the domestic history of working class women. Stephanie spent most of her childhood in Germany, and now lives in Huddersfield. She worked in education. till retirement and is now a school governor. She has been published in magazines, including The Rialto and London Magazine and has won prizes in the Arvon and other competitions. Her second pamphlet A poor kind of Memory was published in 2016 by Calder valley Poetry. A founder member of the Albert Poets , she still co-ordinates their workshops and readings and co-runs community writing workshops.

Here, also, is a link to Stephanie’s excellent pamphlet, A Poor Kind of Memory:  https://caldervalleypoetry.com/authors/stephanie-bowgett.
*****
Finally,  here is a brief introduction by Stepahie in which she describes the gensis of these poems:

I started writing ‘Domestic Cookery when I became intrigued by my Great-great grandmother’s cookery book by that name as it had a flyleaf on which my 9 year-old great-grandmother had written her name and the date. I started to research Ellen’s life. My Grandmother had told me some stories and also that she had curly blonde hair and brown eyes and I supplemented these with information from the census, marriage, death and christening records. She came from a lace-making tradition and I have one of her lace bobbins. I also have her marquetry workbox and another book,  ‘Cookery for Maids of all Work’ which is where I got some details of her daily life.  I now have about a dozen poems and will be looking to publish them soon 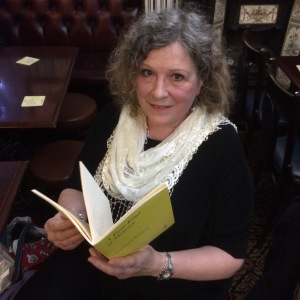 It’s 5am and maids of all work wake to air the day for masters
still asleep. At 26, Percival Street, in Clerkenwell, it’s you, Ellen,
who riddles the cinders, coaxes a sulky flame from the range,
heats water. Today is Census Day and you are away from Pollicott,
a year and a distance away from your son. You open the parlour,
take out ashes, sweep the grate, polish brasses, set the fire, Last week
you turned twenty. By now your baby won’t know you. A bell rings

Mr Ami Jaccard, your master, catches every squint of daylight,
takes hot chocolate at his workbench by the window. Already forty,
his eyes have begun to fail. Years tweaking hair-springs, cogs, gears,
screws, fitting each timepiece with seventeen jewels, small as full stops,
have taken their toll. He swings the balance wheel, feels the small heart rock
into life. His father, in his last illness, all but blind, hankers for home,
Switzerland. He’s been here for over sixty years. A bell rings

Your mistress, Isobel is delicate; yet another baby lost. You take up
a breakfast tray, let in the light. The fancy clock on the chest, a gift
from Papa Jaccard, chimes, ticks off her days. She’s thirty-seven,
wants to smash it, crush it under her heel, but it wouldn’t do. You envy
her pretty things, Ellen, but if only you knew, she’d swap places with you
and your unruly curls in the blink of an eye. You take out the slops, return
with hot water, help her to wash, dress, brush her hair. She goes downstairs.
You air the rooms, turn feather beds, sweep, wipe, dust, polish. A bell rings.

White soup, cold cuts with caper sauce and turnips for lunch today
with apple fritters. You take yesterday’s mutton liquor and skim off the fat,
put it to boil with the shank bone, onions, celery, and allspice. A bell rings.

Note: melted snow was stored in special flasks and four of these were set round a single candle to maximise the light, snow water was used for it’s purity.